A Christmas Carol Cast and Crew

Kaitlyn Dove (she/her) – Narrator
Kaitlyn is currently studying at Columbia Basin College to obtain an Associate Degree in arts and sciences with an emphasis in acting and directing. Most recently, Kaitlyn played the role of ‘Emme’ in ‘Emme and the Taking of the Woods’ with the CBC Arts Center.

David Carson – Ebenezer Scrooge
David Carson is a Richland native, retired after 38 years on the Hanford Site. He is also a coordinator for the annual Tumbleweed Music Festival.

Richard Reuther (he/him) – Marley/Fezziwig/Ghost of Christmas Future
Richard is pleased to return to the Tri-City theatre scene after spending several years caring for his wife who has Alzheimer’s. His last appearance onstage was as Beethoven in “The 33 Variations” at Valley Theater in Prosser in 2015. 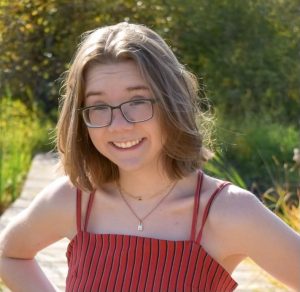 Alexis Williams – Fan/Martha/Party Guest
Alexis is a student at Columbia Basin College. She loves theatre and has been working on shows since she was in elementary school!

Devin Simpson (he/him) – Poole/Party Guest/Business Man
Devin is a student at WSU Tri-Cities, majoring in Creative Writing but also wishes to pursue a career in acting. This is his second time taking part in Rude Mechanicals and is honored to be part of the experience.

Elijah Hammond – Fred/Young Scrooge/Joe
A young actor; Elijah is currently finishing up his AA at CBC and will go on to study Drama Performance at a four year institution.

Edina Crowley (She/Her) – Ghost of Christmas Past/Mrs. Cratchit/Maid
Edina is a student at Columbia Basin College and took part in their fall production of Emme and the Taking of the Woods. Before moving to the Tri-Cities she was a part of the U.P. North players in Edmonds, Washington. 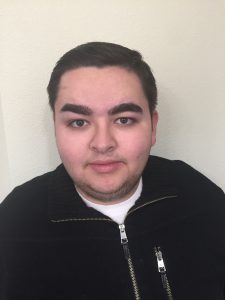 Rolando Curiel – Peter/Party Guest
Rolando is 19 and attends Columbia Basin College. He has been acting in theatre for over ten years and is interested in pursuing acting as a profession.

Joshua Verduzco – Boy/Party Guest/Businessman
Joshua is a finance student at CBC from Grandview Washington with an interest in scriptwriting and songwriting. 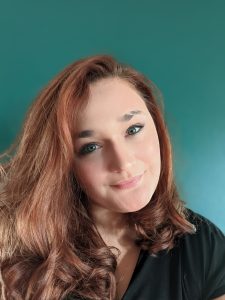 Katie Clark (she/her) – Ghost of Christmas Present/Mrs. Fezziwig
Katie Clark is delighted to be making her Tri-Cities debut with this special holiday tradition. Having a background in and passion for educational theatre, she has directed and choreographed for various theatres and schools around the greater Seattle area. Favorite performances include the titular role in The Prime of Miss Jean Brodie and Gertrude McFuzz in Seussical. Katie thanks the production team for their hard work and the opportunity to join this theatre community. 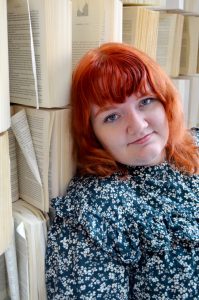 Brey White (she/they) – Belle/Fred’s Wife
Brey is an 18-year-old primarily tech-kid from Kennewick. This is their second production with The Rude Mechanicals. 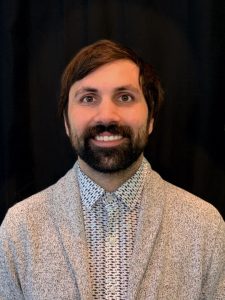 Nathan Blanco (he/him) – Cratchit/Party Guest
Nathan is a newer member of The Rude Mechanicals having played Paris in Romeo and Juliet. He has previously performed with The Richland Players and CBC. A Christmas Carol holds a special place in Nathan’s heart being his first high school production at Kamiakin High, and a leading role in Inspecting Carol (a comedic homage to Dickens’s play) at The Richland Players. This will be the third time Nathan has participated in this Christmas tradition with the Rude Mechanicals and he hopes to keep participating until he is old and gray enough to finally be the Scrooge he has always strived to be. 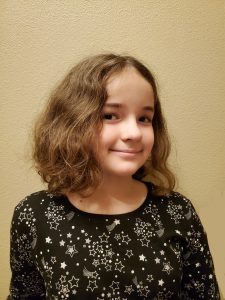